According to the apology video shared by Will Smith, Chris Rock is not ready to forgive himself yet. Will Smith, who slapped Chris Rock at the 94th Oscar Awards after Rock made a joke about Jada Pinkett Smith, posted an apology video on his social media accounts four months after this incident. Saying that he reached Rock in the video, Smith said that Rock refused to talk to him “because he wasn’t ready yet”. “I’m here whenever you’re ready to talk,” Smith said. added. 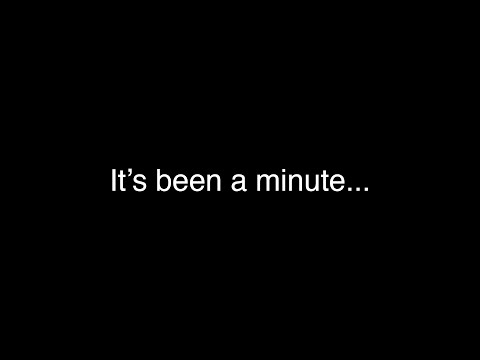 Smith, whose performance in the movie ‘King Richard’ won the county ‘Best Male Actor’ award on the night of the Oscars, also explained why he did not apologize in his award speech. “At that point, I lost myself. Everything is blurry,” Smith said, adding that he also wanted to apologize to Rock’s mother, Rose Rock, in the video. Rose Rock said last April, “When she slapped Chris, she slapped us all. Because when you hurt my child, you hurt me too.”

In his video titled “It’s been a minute…”, Smith said that he didn’t realize that so many people would get hurt. “I watched an interview his mother gave. What I realized about this moment, I never thought about it, but this moment I hurt so many people. So I want to apologize to Chris’s mother, and I want to apologize to Chris’ family, especially Tony Rock. We had a very good relationship. Tony Rock was my man. It is very difficult for me to fix it,” he said.

At the end of the video, Smith said that he was thinking about the moment he had given Rock for the last three months and said, “I’ve been recreating that moment for the last three months and trying to understand the complexity of what happened. “I won’t try to decipher it right now, but what I can tell you is that no part of me thinks my behavior was right at the time.”