“I was very much in love with Justin.”

Drew Barrymore has nothing but love for her ex Justin Long — and revealed her theory as to why he gets along so well “with the ladies.”

During an appearance on Mike Birbiglia’s “A Little Bit Extra” podcast, the 47-year-old talk show host reflected on her relationship with Long. The two shared an on-and-off again romance from 2007 to 2010.

Barrymore praised the “Tusk” actor for his humor and sharp wit, claiming that his comedic abilities were one of the reasons why women are so interested in him.

“I was very much in love with Justin, you know why? Because he’s funny,” she said. “The sharpest wit. You want to know why he gets all the ladies? Well, there’s a few reasons, but the comedy is definitely [is one of them]”

“He is one of the sharpest, wittiest [people]he’s brilliant and he’ll just knock your socks off with laughter,” the “Charlie’s Angels” star contined.

Drew also reflected on filming the 2010 movie “Going the Distance” with Long and the intense public interest surrounding their relationship at the time. The “50 First Dates” actress recalled her confusion with being surrounded by paparazzi and noted that it was “weird” they had gotten so much attention.

“I didn’t get why we were ever an interesting couple,” she explained. “Like, that didn’t make any sense to me, like, who cares? We’re not exciting.”

When Birbiglia argued he saw Barrymore and Long as an “exciting” couple, she reiterated that she “didn’t see it that way” and added that she meant “no offense” towards Long for her thoughts on their relationship.

11 of the Longest Lasting Celebrity Friendships in Hollywood

Long is currently dating actress Kate Bosworth, and claimed he “found the one” during an appearance on Nick Viall’s “The Viall Files” podcast back in April.

“I had gotten to a place where I was comfortable with myself. I didn’t know it at the time, but I was ready for the one,” Long confessed. “And the one I met, I found.”

Though he didn’t name her during the interview, he and Bosworth had already sparked dating rumors. In May, she also declared her love for the “New Girl” alum with a birthday tribute posted to Instagram.

“You were born today and the world lit up brighter than it had known,” Bosworth began her sweet tribute to Long. “Years later you met a girl who’s [sic] life was disassembled / rearranged but you were patient and with time she fell in love now she has a glow (one that was forgotten long ago) she is so grateful more than you’ll ever know 💛 Happy Birthday @justinlong you make me smile so big my face hurts xx Thank you for creating peace in my heart since the day we met.”

Long replied in the comments, “Loving you is easily the best gift I’ve ever received.” 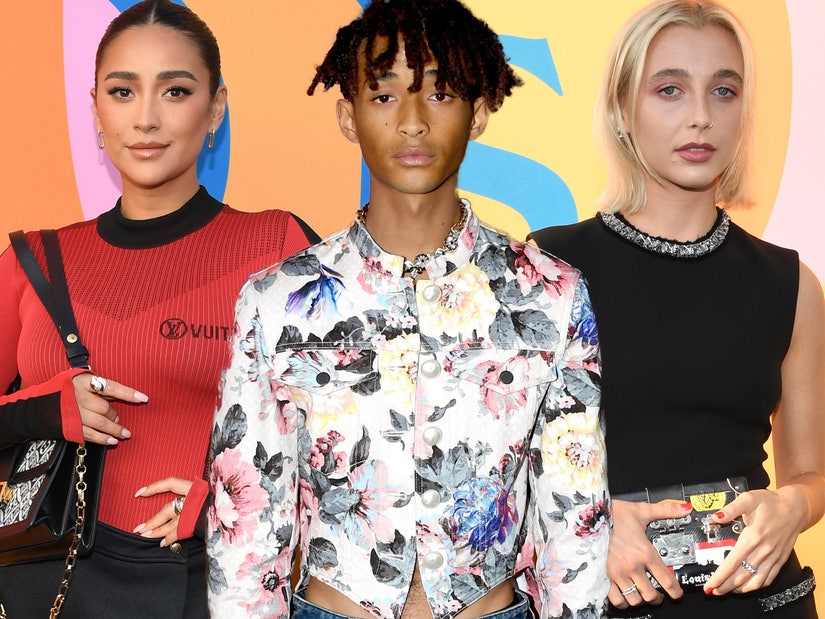