by Greta Gerwig Barbie Since the announcement of the movie, nothing has been the same. The movie, which will bring together Margot Robbie and Ryan Gosling, will be released next summer, but the first photos from the movie brought a sweet style change. This summer; Barbie with pinks in the lead role is an effective summer. The fashion world is also under the spell of pink with the “Barbiecore” trend.

Of course, Barbie, the unexpected muse of 2022, is based on a look in pink. The favorite color of the year has managed to enter the radar of many brands. Barbie We can think of Margot Robbie in the images from the movie as a muse in this regard. Robbie combines her pink-starring looks with neon colors; sometimes she skates with the flexible neon gymnastics equipment of the 80s, sometimes she goes to the beach. Ryan Gosling, who we watch as Ken, is here with his platinum-colored hair and costumes suitable for Barbie. 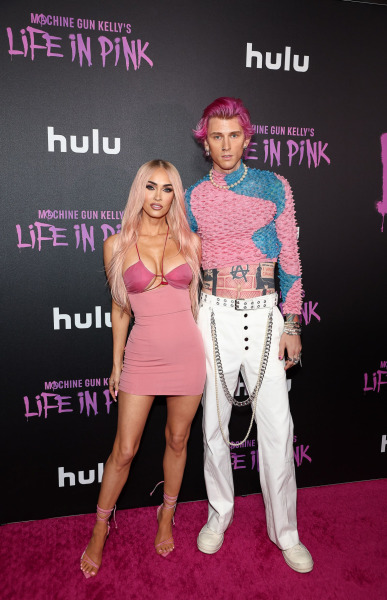 Famous names from each other also seem to be influenced by Barbie pink. For example, Megan Fox and Machine Gun Kelly couple… Machine Gun Kelly’s new documentary Life In PinkAt the premiere of , the duo looked like real-life Barbie and Ken in their pink-starring looks. Both supported the London-based designers on this occasion: Megan preferred the 2021 LVMH Award winner Nensi Dojaka, while MGK preferred looks by rising star Chet Lo. Also the next day, Megan continued her Barbie-inspired look with Andamane’s metallic partings, which she wore with L’Alingi’s crystal-filled mini bag.

Another important name channeling Barbie into her style this summer was Kim Kardashian, who changed her gothic black Balenciaga look to powder pink. Kardashian spiced up her look with a zippered hoodie and Balenciaga Hourglass bag for extra sugar.

As it turns out, Barbie pink is everywhere right now, but when it comes to fashion, the hue belongs to Pierpaolo Piccioli. Valentino’s creative director has dedicated his entire fall 2022 collection to hot pink, co-developed with Pantone. Pink is the perfect choice for the #Barbiecore, as evidenced by the countless stars who have worn pieces from the collection. 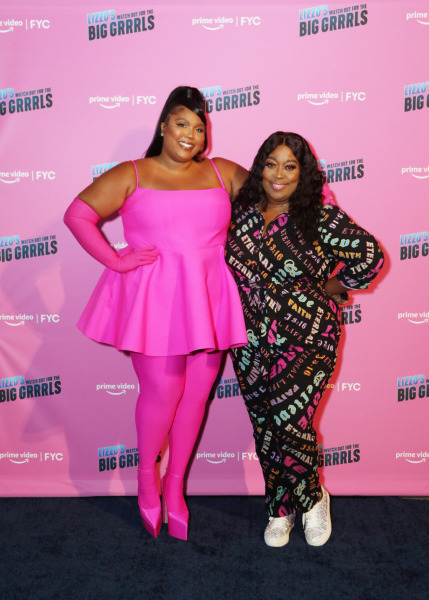 The names that prefer pink are not limited to this. Lizzo showed off a Barbie-like look in her pleated dress, tights and mega-platforms; Simone Ashley brought out her inner Barbie at BAFTAs; Dua Lipa wore Valentino pink offstage while on tour, and Sebastian opted for a pink look at the Stan Met Gala. 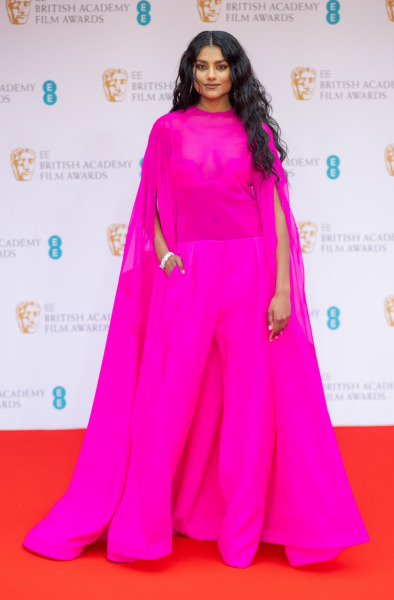 If you want to be caught in the pink wind of Barbie, the unexpected muse of this summer, Aqua’s Barbie anthem barbie girlAfter a few listens, you can highlight the pinks in your closet. And you are ready!

Click to rate this post!
[Total: 0 Average: 0]
Related Posts
The Hottest Celebrity Fashion Launches You Should Be Shopping Right Now
Was Kim Kardashian in Tupac’s ‘All About U’ music video?
15 Aesthetic Outfits That Define Each Major 2022 Trend
Leave a Comment