Whether she’s dropping an album or sharing some words of wisdom during a commencement address, Taylor Swift has never let me down — and her baking recipes are apparently no exception. (Seriously, is there anything she can’t do?) When I saw Swift’s chai sugar-cookie recipe resurface on TikTok Recently, I knew I had to track it down. I was rewarded with a Tumblr post from Swift herselfwhich was not only perfectly written and instructive, but also packed with personality and even a few sly Swiftie references.

To make these cookies, Swift follows a basic sugar-cookie recipe from Joy the Baker and then adds a bag’s worth of chai-tea leaves right before the flour gets incorporated. The cookies are delicious and full of vanilla flavor on their own, but the chai adds so much flavor and depth. Chill and bake as instructed — the dough is quite sticky to work with at first, so I recommend a minimum of one hour for chilling. If you like softer cookies, take them out of the oven just as they’re set and before the edges start to brown. I waited for brown edges on mine, and my cookies turned out crispy on the outside and soft in the middle. Let the cookies chill or eat a few while they’re delicious and warm — and then it’s time to glaze them!

Swift recommends an eggnog-inspired glaze made with milk (or eggnog, if you can find it), nutmeg, and cinnamon. Even when it’s made with milk, the eggnog flavor is spot on, thanks to the nutmeg in the icing. For a less seasonal spin and to bring out more of that chai flavor, I tested out a version of the glaze with chai-tea leaves in lieu of the spices. It was delicious and certainly upped the chai factor, but every once in a while, my tooth would catch on a larger-than-average tea leaf, so that’s something to consider. If you’re in the mood for a simpler glaze, you can also follow Swift’s recipe and just leave the nutmeg and cinnamon out. Keep reading for the full recipe. 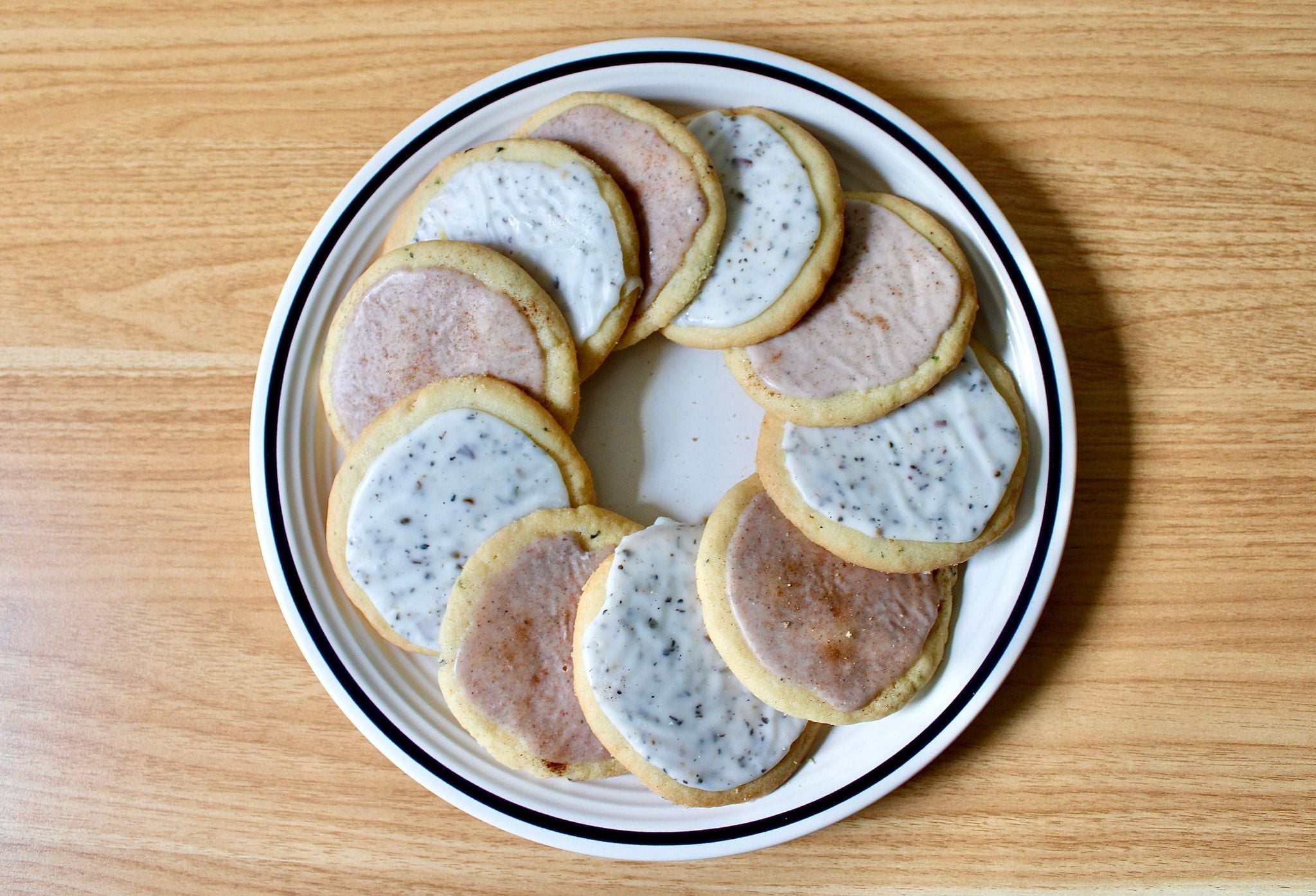 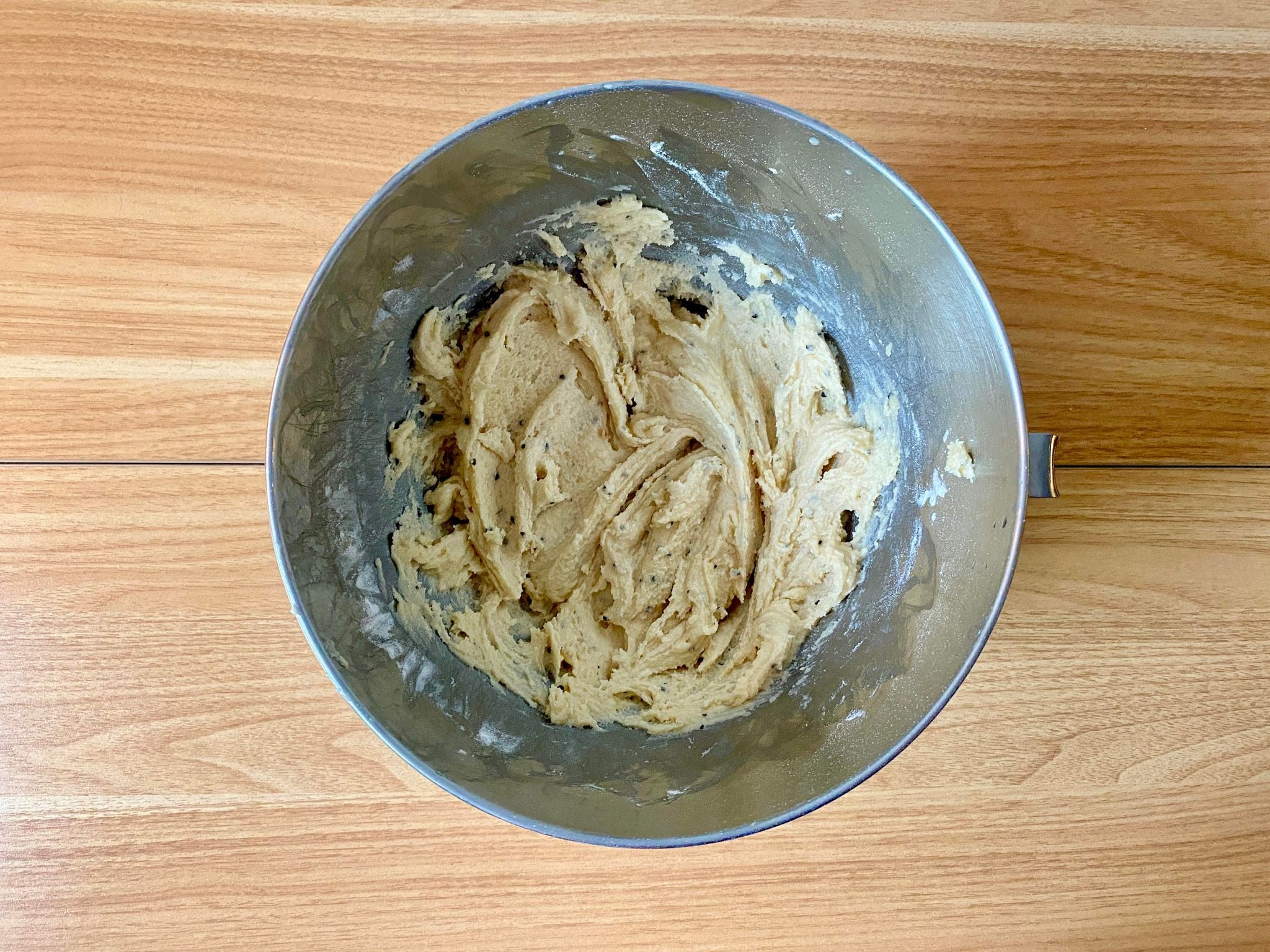 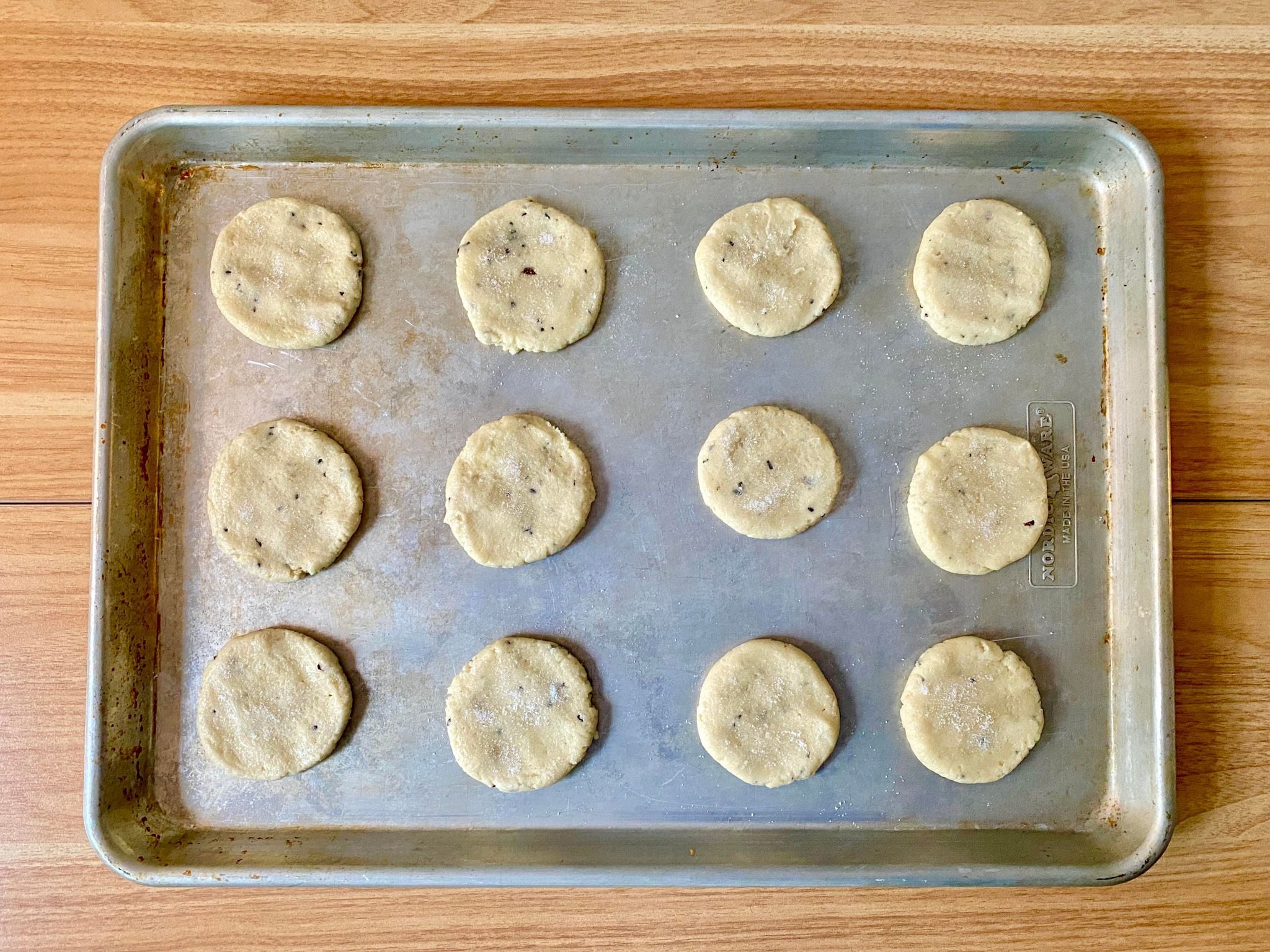 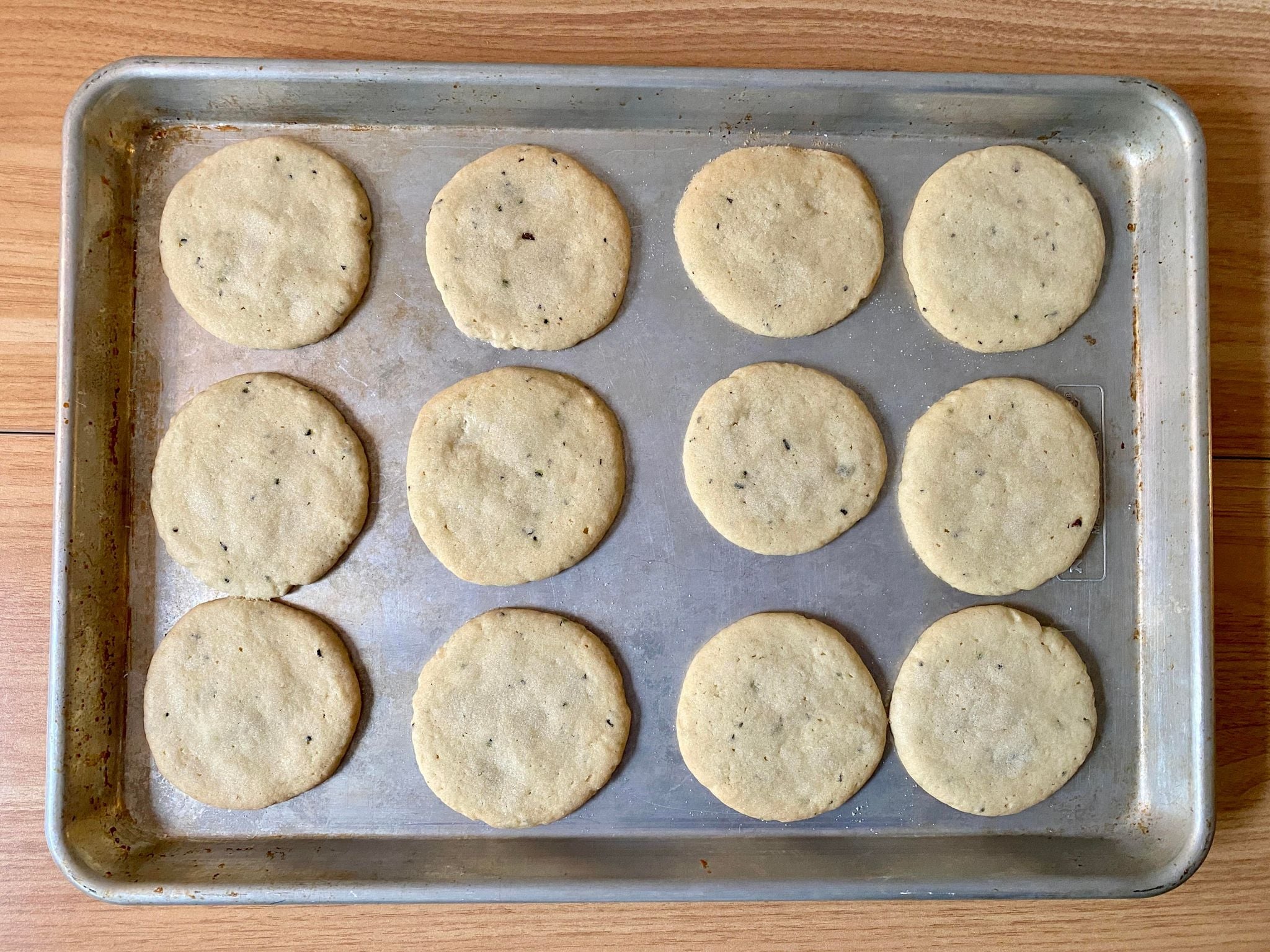 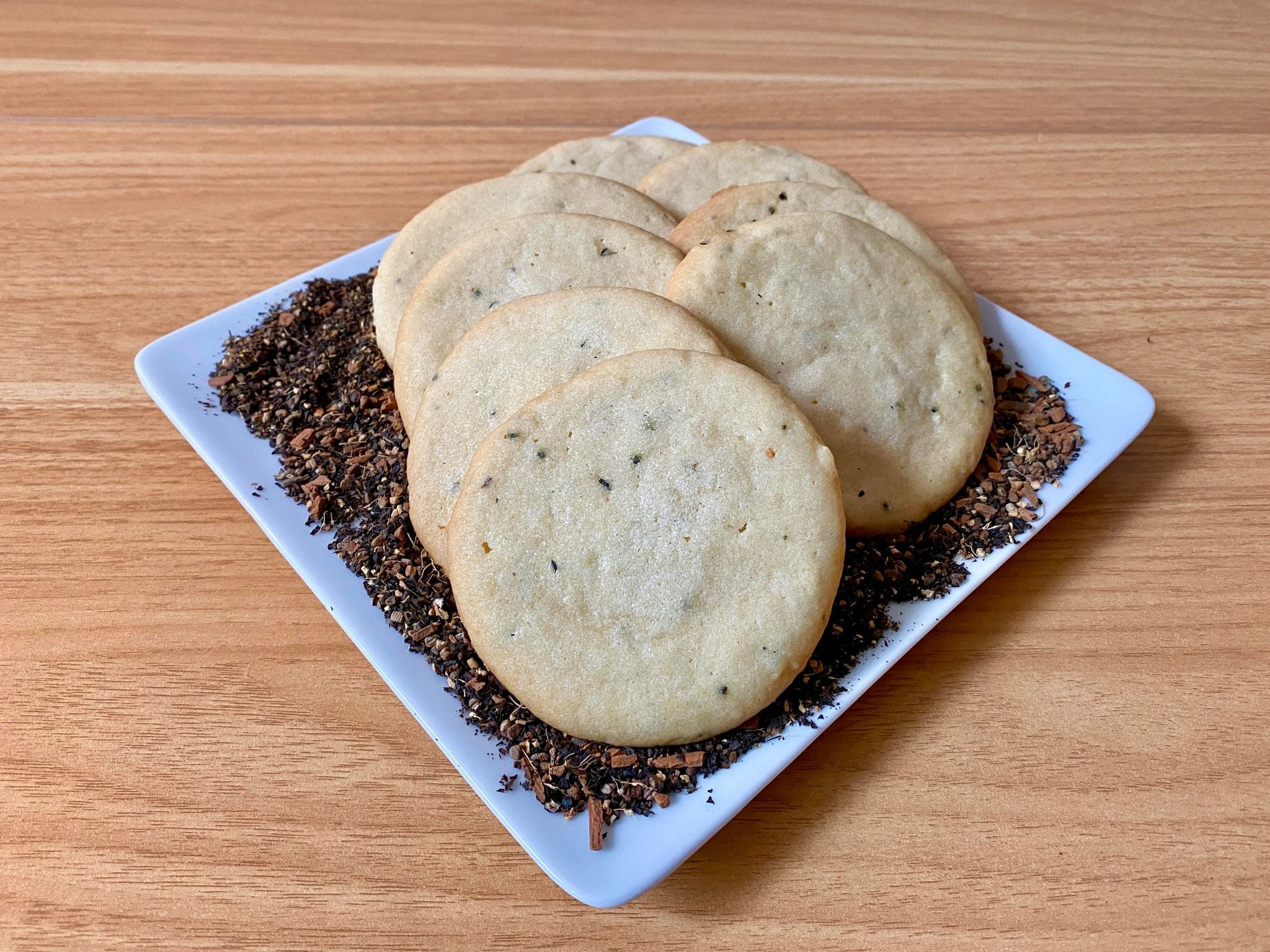 If you really want to punch up the chai flavor of these cookies, you can add two bags of chai tea to the dough or replace the spices in the glaze with chai-tea leaves. 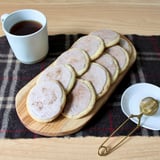