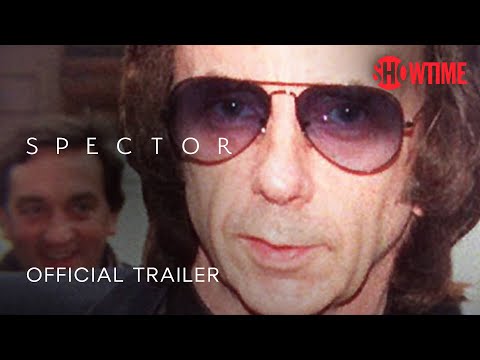 The late Phil Spector, among the creepiest creeps in the history of American star, is the topic of a brand-new four-part docuseries on Showtime called, merely, Spector. In the upcoming series, directors Sheena M. Joyce and Don Argott will analyze “what took place on the eventful night of February 3, 2003, when starlet Lana Clarkson was shot dead in his estate.” The trailer reveals trial video of Spector in addition to looks into his earlier profession as a music manufacturer with commentary from individuals who understood him and Clarkson. At one point in the trailer, we get this anecdote: “Phil secures a weapon, sticks it to Leonard Cohen’s head and states, ‘You’re gonna head out and sing this now.’” Somebody else states, “Phil Spector took pleasure in bringing individuals to his house and locking them within,” actually making the “wall of noise” appear less like than a visual option and more like a physical danger. The series sneaks onto Showtime November 4.