Michelle Branch was arrested for domestic assault, the Nashville police department confirmed to variety. The arrest took place following the announcement that Branch was splitting from her husband of three years, “The Black Keys” drummer Patrick Carney. TMZ first reported the arrest, adding that court documents revealed Branch had slapped Carney in the face “one to two times.” Branch’s bail was set at $1,000.

Branch and Carney married in 2019. Branch said in a statement to TMZ while announcing the split: “To say that I am totally devastated doesn’t even come close to describing how I feel for myself and for my family. The rug has been completely pulled from underneath me and now I must figure out how to move forward. With such small children, I ask for privacy and kindness.”

Before announcing the split, Branch took to Twitter and accused Carney of cheating on her. The two musicians have two children together and lived in Nashville. 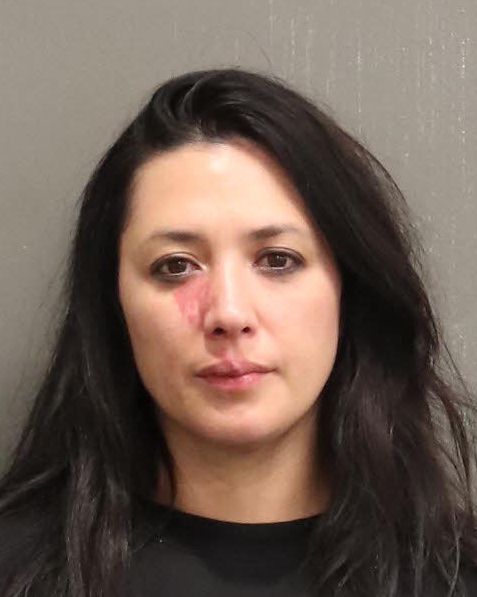 Branch rose to prominence in the early 2000s as a singer-songwriter thanks to her bestselling albums “The Spirit Room” and “Hotel Paper.” The former album included her breakout single, “Everywhere,” which just celebrated its 20th anniversary this year. Branch won a Grammy Award for pop collaboration with vocals thanks to her 2022 duet with Santana titled “The Game of Love.”

Branch is currently gearing up to release her fourth studio album, “The Trouble with Fever,” which is scheduled to be released on Sept. 16. The musician has a fall tour planned with stops including New York City’s Webster Hall.