The search is on for new members of , the Latin boy band which helped launch the career of Ricky Martin, its most famous graduate. This latest incarnation returns after a 12-year time-out. The global talent hunt will be hosted by Mario Lopez and the journey will be documented under the banner, “A New Beginning.”

Auditions for talent between the ages of 12 and 16 will begin online this month, followed by live auditions in various cities including San Juan, Puerto Rico, on September 17. Participants will be able to upload their video auditions to a Menudo app when Lopez announces the kickoff in the coming two weeks. 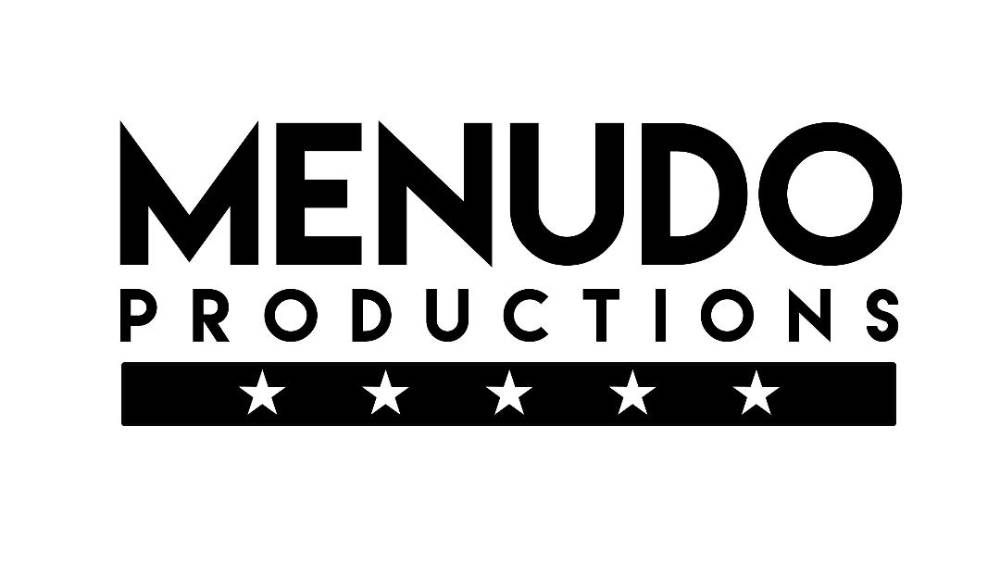 Over the course of its initial 32-year run, Menudo featured more than 30 different members who dominated the Latin pre-teen and teen markets. Martin was a part of the boy band’s “golden era” in the 1980s, after which he released his debut album “Evolución.”

The Puerto Rican boy band went on to take a break in the late ’90s but returned with a bang in the early 2000s with an MTV reality series titled “Making Menudo.” The winners in that search recorded an album under Epic Records and were co-managed by Johnny Wright, whose clients have included New Kids on the Block and ‘N Sync.

Conversely, news of the reboot comes on the tail of the recent HBO docuseries, “Menudo: Forever Young,” which exposed the abuse of Menudo’s former music promoter/manager, Edgardo Díaz. The four-part series included interviews with 13 former members about life in the Puerto Rican-bred group.

Unlike the previous groups, however, “A New Beginning” promises to ensure the safety of its new members starting with shared revenue in all concert, merchandise, and record sales. Additionally, the new Menudo will be led by Miami-based management and coaching teams consisting of music industry veterans including Angel Zamora, who is overseeing the project.

“By utilizing social media, the Metaverse, and AI, Menudo will connect with fans in ways unimaginable just a decade ago,” said Paul Tarnopol, CEO of Menudo Productions. “More importantly, our management team is committed to the safety, well-being, and financial security of each-and-every member of Menudo; This is what we mean by ‘A New Beginning.’”

Click to rate this post!
[Total: 0 Average: 0]
Related Posts
Is Video Artwork Getting Prepared for a Comeback? [Cartoon]
Victoria’s Secret Swimwear Is Up to 60% Off Right Now
Greatest ‘Grey’s Anatomy’ Returns Throughout The Years
Leave a Comment