As the World Cup moved to Switzerland on the weekend it was, once again, two French riders taking the elite wins. Myriam Nicole and Amaury Pierron, who also both ride for the powerhouse Commencal/Muc-Off team, both stormed to solid victories in Lenzerheide on Saturday.

The Canadians weren’t far behind, with Finn Iles matching his career-best result in second place. Mark Wallace was close behind as well. The Canadian junior continued their sensational season with a pair of wins and four top-10 finishes.

What did it take to win, though? Watch Nicole and Pierron’s runs below: 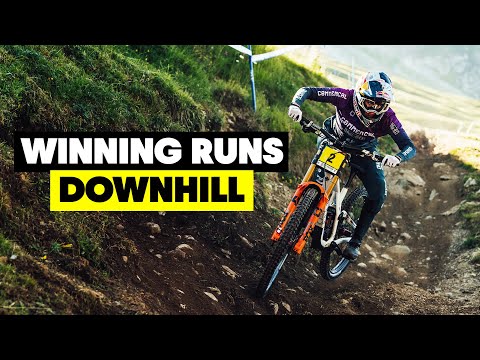