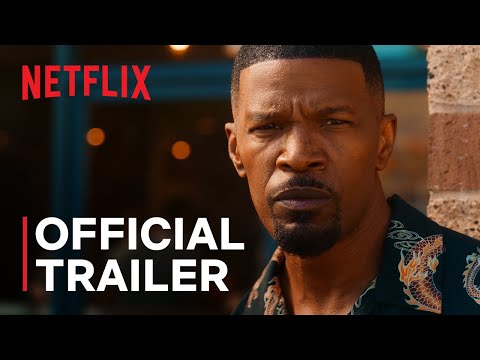 Clearly, Netflix wants to be back on top of Vulture’s Streamer Power Rankings, and they know that the quickest route to our hearts is by adding vampires to stuff. Day Shift, Netflix’s upcoming movie about some sick vampire killers, includes some kick-ass vampire killing by stars with various levels of kick-assery. The movie debuts on August 12 and is directed by JJ Perry, who coordinated the stunts on John Wick 2which Netflix helpfully refers to as “[teaching] John Wick how to kick ass” in this trailer.

Jamie Foxx stars as an out-of-work vampire hunter who needs to get back into “the Union” in order to get the money to keep his family together. Dave Franco is also there, doing a “nerdy new guy partnered with cool older guy” schtick, which means he pees himself in the trailer. Plus, Snoop Dogg plays the boss of the vampire hunters, and the trailer shows him gunning down a whole slew of vampires, which is great fun to see. One downside to this vamp movie? The vampires are not explicitly hot. Still, they can gain those points back if they just reveal that this is all a part of the Abraham Lincoln: Vampire Hunter Cinematic Universe.