Issey Miyake was one of the designers preferred even by Steve Jobs, who had nothing to do with the fashion world. While he is known to many as the designer of the famous black turtlenecks, of course he was much more than that to the fashion world. This legendary name, who is preparing to celebrate his 50th anniversary in Paris Fashion Week next year, passed away the other day. 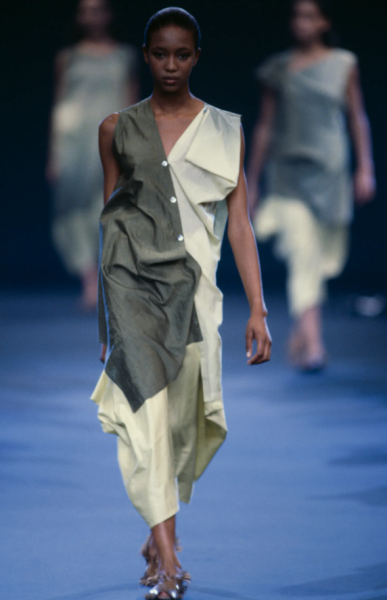 Combining futuristic lines with technological elements and thus creating contemporary collections, Miyake, after his difficult childhood years in Hiroshima, started to study graphic design at Tama Art University and turned his life in a completely different direction. After working for Guy Laroche and Hubert de Givenchy, he founded his own brand in 1970. Known as the true futurist of fashion, Miyake’s Pleats Please collection, which consists of pressed pleated pieces and inspired by the Fortuny dresses of 19th century Venice, is among the most important works of the designer.

Miyake, who also designed costumes for choreographer William Forsythe’s Frankfurt Ballet group in 1991, is also the architect of the black turtlenecks signed by Apple founder Steve Jobs. In addition to its important position in the fashion world, its signature fragrance L’Eau D’Issey is still considered a fragrance icon. 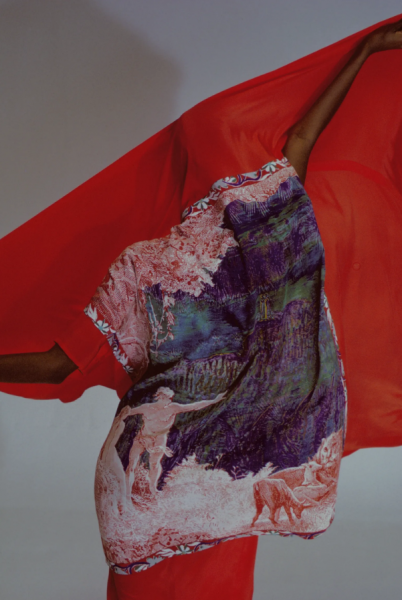 Click to rate this post!
[Total: 0 Average: 0]
Related Posts
Cameron Diaz Says She Hasn’t Worked Out in 8 Months Thanks to an Injury: ‘It’s Been a Process’
What Does Keratin Do, What Are Its Benefits? How to Care for Keratin?
Libra Artists Must Look Out to a Danger Worth Taking This Month + More Recommendations From a Noted Astrologist
Leave a Comment