AS the weather heats up and the lucky ones jet off on their summer holidays, a fashion fan is here with her top tip for wearing sunglasses.

When the sun goes in and we no longer want to wear our sunglasses on our faces, many of us will resort to putting them on our heads.

Not only does this save time and faff putting them away and then needing to get them out again a few minutes later, for those with long hair, it can actually make your hair look really nice.

But fashionista Anita, known on TikTok as ‘gorgeous_anita‘, has revealed that you should never wear your sunglasses like this.

And if you’re wondering why? It’s because not only will you eventually end up ruining the frames of your sunglasses, but according to Anita, it will instantly make your outfit look tacky. 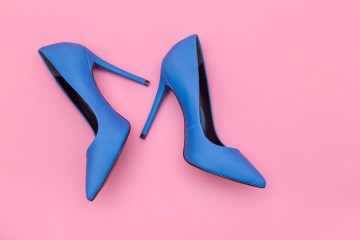 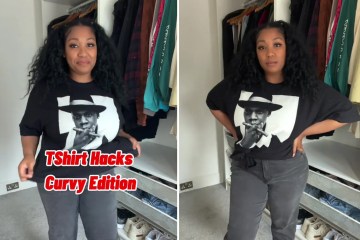 However, in one of her recent videos, where Anita talks about how you shouldn’t wear sunglasses, fashion fans were not convinced.

Anita said: “Don’t wear sunglasses the way I will show you right now.

“It’s considered as a sign of bad taste and also it’s spoiling the shape of the sunglasses.”

In just one week of being on TikTok, Anita’s video has quickly gone viral and racked up 3.9million views.

However, fashion fans were not convinced by the tip and took to the comments to express this.

One person said: “It makes my hair look good tho” to which Anita replied “I know! Mine too, but it’s definitely making the frames loose with time.”

Another added: “No Anita I like wearing sunglasses on my head.”

A third commented: “Then I have really bad taste, if I don’t do that..I lose them all the time.”

Another claimed: “Me watching this with my sunglasses on my head.”

Someone else chimed in: “I always wear sunglasses on top of my head and I’m not stopping in the name of fashion! Nope lol.”