I get my nails done every two weeks like clockwork; it’s one of the beauty routines that I rely on for an instant mood boost. There’s something about a fresh manicure that makes me feel like I can take on the world. My most recent favorite nail trend has definitely been Hailey Bieber’s “glazed donut” nails, but I’ve done the look so many times that I felt it was time to move on to something new.

When I saw photos of the ’90s “supermodel manicure,” I knew it would be the perfect trend for me to test out. The polish color of a ’90s supermodel manicure is typically neutral (think sheer pink or a sheer cream), and the shape I’ve seen most often is a mix between almond and round. Although the look is nothing new and has actually been around for as long as nail polishes have existed, the term was recently used by celebrity manicurist Tom Bachik, who’s created the trend on everyone from Margot Robbie to Jennifer Lopez, and it stuck. Plus, I figured if it’s good enough for J Lo, it’s definitely good enough for me.

To achieve the look, I went to my local nail salon and took a peek at the polish colors that were available. I’m definitely a neutral girl when it comes to my nails (except for on vacation, then it’s red all the way), so I had a pretty good idea of ​​the shades I would be choosing from. 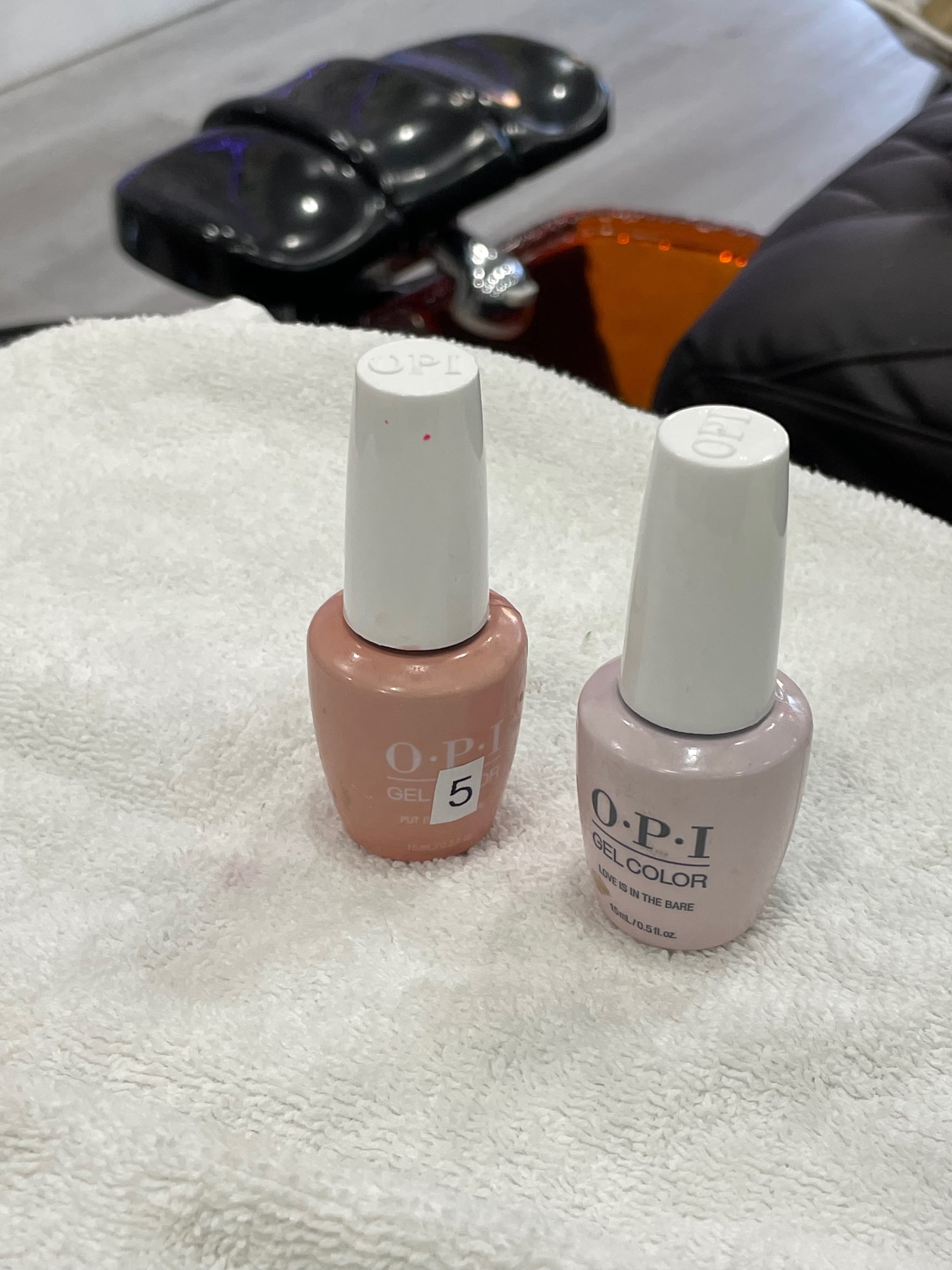 At the salon, I spent a long time staring at OPI Bubble Bath, but I felt that the color was a little too pink for what I was going for. I also considered OPI Pale to the Chief, but I thought it was a little too opaque for the trend. I ended up choosing OPI Love Is in the Bare ($15) and OPI Put It in Neutral ($22), and I was definitely happy with my choices once everything was said and done.

After the nail technician removed my gel, she cut and shaped my nails into a rounded almond shape. They were breaking and chipped, so we ended up having to cut them a lot shorter than I normally would have, which was a bit of a bummer, but I recovered quickly. After she finished shaping my nails, she started out by applying a base coat. From there, she applied two thin layers of OPI Love Is in the Bare. Then she swiped on one thin layer of OPI Put It in Neutral to top it off. The end result was the perfect sheer baby-pink color of my dreams, with a little bit of a milky undertone mixed in. 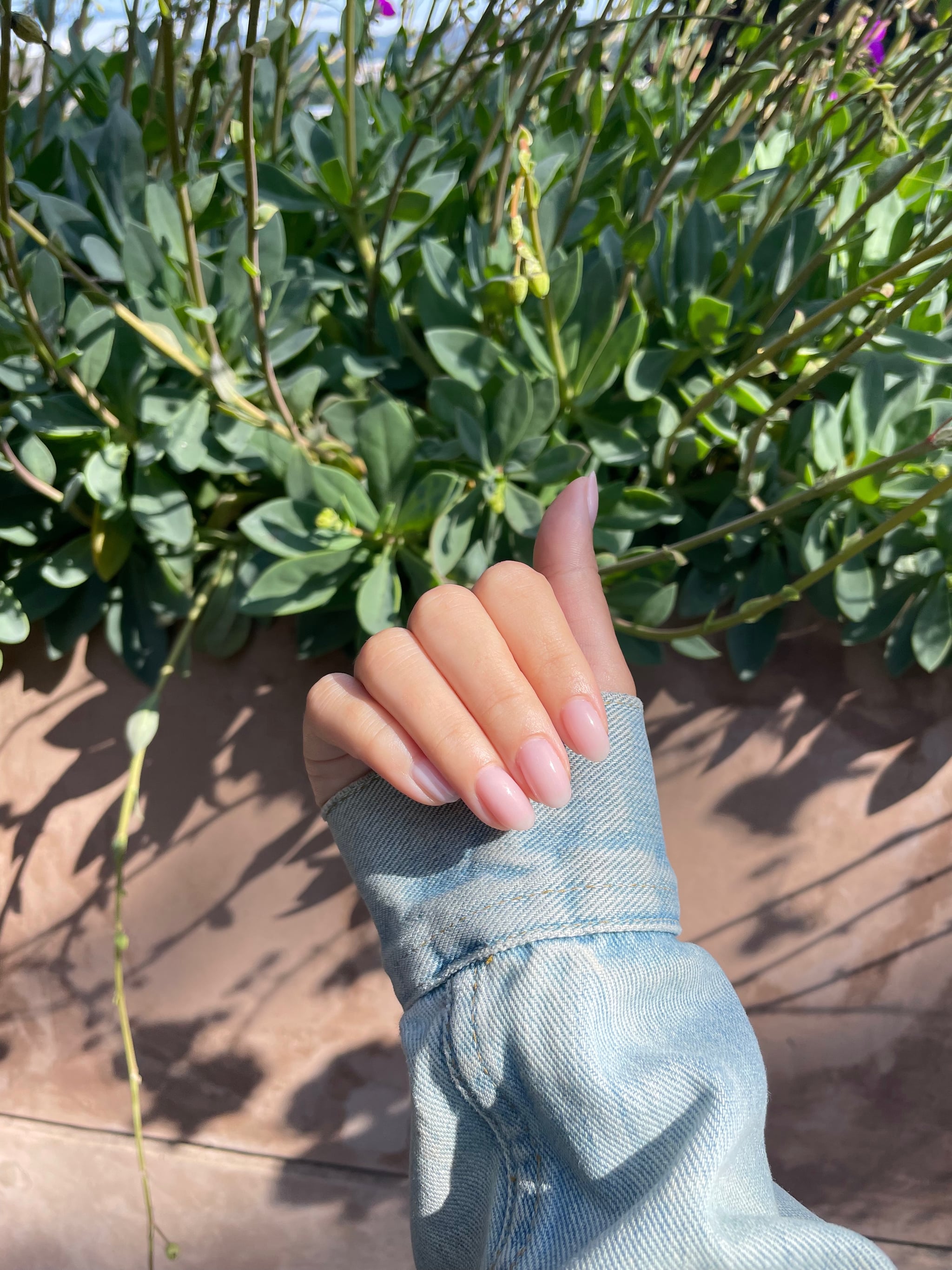 Although I hadn’t tried this exact color combination before, it’s definitely one that I will continue using in the future. It’s the perfect shade for a minimalist manicure that helps me look put together even when I feel like putting in zero effort. It’s understated and classy, ​​which is exactly what I aspire to be.

If you’ve been thinking about testing out the ’90s supermodel-manicure trend, give this color combination a try. You won’t be disappointed.