George Clooney turns 61 today. As an actor, producer and writer/director, he has earned widespread critical acclaim and box office success to become one of the most beloved movie stars of all time.

To wish the Kentucky-born Oscar-winner a happy birthday, we’re sharing our 10 favorite movies from his impressive career, plus a few honorable mentions.

Robert Rodriguez and Quentin Tarantino’s wacky vampire gore-fest is truly a tale of two halves. The former is a more nuanced crooks on the lam thriller with a tone akin to Tarantino’s previous crime flicks, while the latter goes full-on grindhouse when the bloodsuckers go buck-wild. Shining through it all is Clooney’s ultra-cool, breakthrough big screen performance, fresh off his ER emergence to prove he was the next big thing.

Clooney plays a land baron who tries to reconnect with his two daughters after his wife is seriously injured in a boating accident. Teaming with the great Alexander Payne (”Sideways,” “About Schmidt”), Clooney finds humanity through grief and fatherhood, with all the pressure to guide an empire while trying to focus on the people right in front of him in this Hawaiian-set drama. 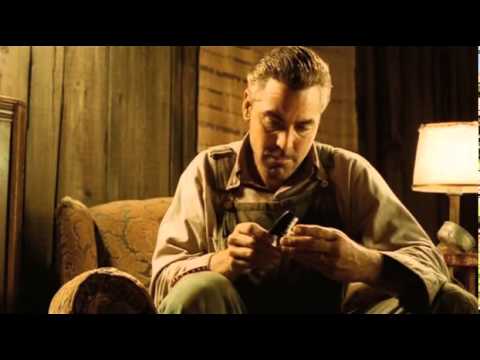 In the deep South during the 1930s, three escaped convicts search for hidden treasure while a relentless lawman pursues them in Joel and Ethan Coen’s rather loose adaptation of “The Odyssey.” Clooney and the writer/directors proved a match made in heaven, particularly with the actor’s keen handle on the pace of their madcap dialogue and set pieces requiring physical comedy.

Clooney plays the titular law firm “fixer” brought in to remedy a situation after a lawyer has a breakdown while representing a chemical company that he knows is guilty in a multibillion-dollar class action suit. Tony Gilroy’s tense legal thriller is as absorbing as it is complicated, with Clooney the perfect leading man to guide us through the complex narrative. Considered one of the great modern screenplays, and the actor handles it seamlessly.

Jason Reitman successfully blended into Clooney’s sweeping star power with his sizeable acting chops in this drama about a traveling corporate “downsizer” who specializes in wrecking people’s life while barely figuring out his own. Reitman’s quippy, thoughtful dialogue needed the natural chemistry Clooney found with Oscar-nominated co-stars Vera Farmiga and Anna Kendrick.

Another round with the Coen brothers, though seen as one of their lesser efforts, at least by those who perhaps need another look at one of the funniest satires this century. When a disc containing mysterious information from a CIA agent ends up in the hands of two dummies gym employees who attempt to sell it, Clooney’s nervy US Marshal finds himself at the center of the confusion, well sorta. A comedic masterclass by the cast also including Brad Pitt, Frances McDormand, John Malkovich and Richard Jenkins. 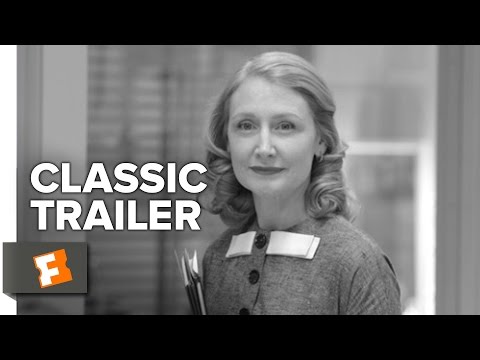 Broadcast journalist Edward R. Murrow looks to bring down Sen. Joseph McCarthy in Clooney’s ode to the airwaves. Well-written, directed and acted, especially by Strathairn as Murrow. A highly serious passion project that gets a good supporting turn from the actor, but more importantly proved his directing chops were for real, enough to garner himself Oscar nominations for picture, director and screenplay.

An ambitious and narcissistic fox cannot resist raiding nearby farms but then must help his community survive the farmers’ retaliation in Wes Anderson’s delightful stop-motion animated adaptation of the Roald Dahl children’s book. Clooney gives a brilliant voice performance in the title role of the fox who’s often too big for his corduroy britches. Just a joyous experience all around, with Anderson’s obligatory attention to detail, including the casting.

A dream project on paper, teaming some of the biggest stars in the world under the direction of Steven Soderbergh to remake the 1960 Rat Pack heist flick, this surpassed expectations and launched a beloved film franchise. Clooney got to pal around with his buddies Brad Pitt, Matt Damon and the rest of the flashy ensemble while concocting a caper for the ages. The crackling script and direction deliver surprises at every turn, with humor to spare. 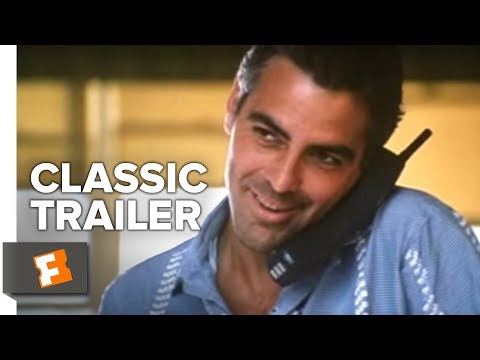 Clooney plays a career bank robber who breaks out of jail and becomes enamored with the US Marshal he has kidnapped in Steven Soderbergh and Scott Frank’s whip-smart adaptation of the Elmore Leonard novel. It revived Soderbergh’s fledgling directing career while establishing Clooney and co-star Jennifer Lopez as bonafide Hollywood superstars, all while playing in the universe of a crime fiction master like Leonard. Smart, sexy, unpredictable and just plain fun.