From Kubrick to Coppola, many of Hollywood’s top directors have strong feelings about their own filmographies. 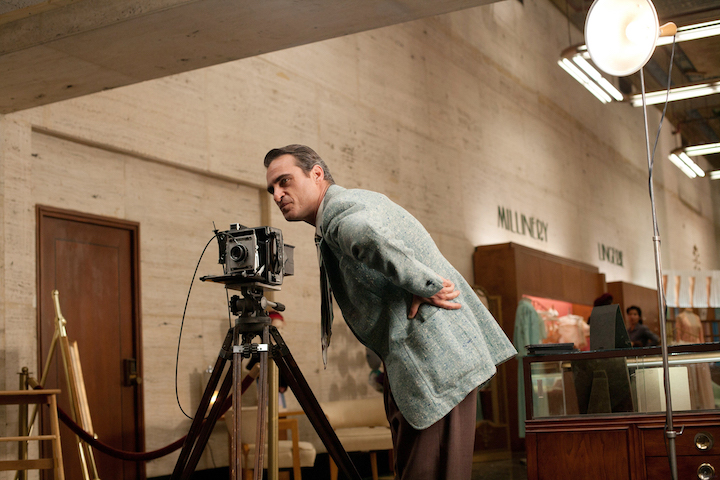 While movie buffs love to meticulously rank the filmographies of their favorite directors, filmmakers are often much more hesitant to pit their own works against each other. The process of making a film can be so personal that choosing one over another is often compared to a parent choosing their favorite child. Still, a handful of outspoken filmmakers were inclined to do precisely that.

Whether their remarks came at the end of a lengthy career while in a reflective mood, or in the heat of the moment when defending work against criticism, some of Hollywood’s top directors have singled out one of their films as their all-time favorite. Sometimes their picks are obvious, and other times they’re downright shocking.

Keep reading to see eight beloved directors reveal their favorite films that they made.

Sign Up: Stay on top of the latest breaking movie and TV news! Sign up for our Email Newsletters here.