“Elvis,” starring Austin Butler as Presley, premiered on June 24 to much fanfare. Throughout the movie’s first week in theaters, there has been seemingly one question on everyone’s mind: did Elvis wear eye makeup?

The answer? yes. So much so, that when transforming Butler into Presley for the movie, Shane Thomas, the hair and makeup designer for the movie, knew that eyes were something he wanted to pay special attention to. “Elvis had these really dreamy lashes and bedroom eyes, so we wanted to re-create that look,” Thomas previously told POPSUGAR. “He wore a lot of eyeliner.” So how exactly did he achieve the look on Butler? He wore two sets of Lash Republic Lashes ($15), as well as heavy bottom eyeliner using the Chanel Stylo Yeux Waterproof Long-Lasting Eyeliner ($34).

Makeup was a pivotal part of the movie, not just for logistical reasons (or because Presley himself actually wore quite a bit of makeup, in general), but because of the message that Thomas and the rest of the team were trying to convey. “We wanted to sort of sell Elvis, or Austin, as the punk of the ’50s, because he was quite the revolutionary,” Thomas says.

Based on Butler’s uncanny resemblance to Presley, it’s safe to say they knocked it out of the park. 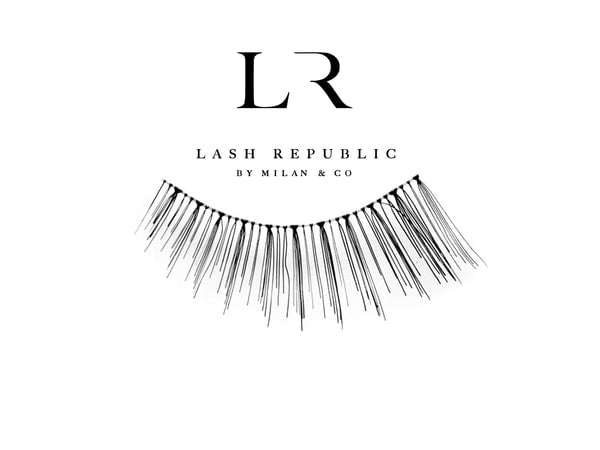 Star Wars Movies in Order: How to Watch Them Chronologically

The Summer of ‘Pre-Love’: Has Fast Fashion been Dumped by the British Public?

20 July 2022
By clicking “Accept All”, you agree to the storing of cookies on your device to enhance site navigation, analyze site usage, and assist in our marketing efforts.
Cookie SettingsAccept All
Manage consent