Image Source: Getty/Emma McIntyre/Staff
Chrome nails have officially been solidified as the manicure of the summer, and Demi Lovato is the latest to champion the trend. The musician posted a few clips of her signing autographs to her Instagram stories and her version of the manicure — a hypnotizing metallic silver with a high shine finish — completely stole the show.

Chrome manicures are rising in popularity this year after celebrities like Zendaya and Dua Lipa were seen in the nail look during awards season. In an era when nails can feel either extremely over the top or entirely subdued — with no middle ground — chrome nails are the perfect combination of glamor while still being understated.

Chrome nails are also easy to get at home with the right tools. If you want to just stick with a normal nail polish, Lights Lacquer’s Nebula ($11), CND Shellac’s Silver Chrome ($15), and Essie’s Good as Gold ($9) are a few options that will give you the chrome finish you want in just a few swipes.

If you prefer to go the traditional route — which typically includes the use of chrome nail powder — there’s a simple technique you can follow. “With the powder, you are going to sandwich chrome pigment in between layers of non-wipe gel topcoat,” celebrity manicurist and educator Julie Kandalec previously told POPSUGAR. “Once the first layer of topcoat is cured, take a tiny makeup sponge, like the Real Techniques Mini Complexion Sponges ($6 for four), dip the sponge in the chrome powder, then burnish the chrome pigment into the freshly cured non-wipe topcoat ,” she said. “Once the color is placed, brush the loose pigment away, add another layer of the nonwipe topcoat again, and cure it one last time.”

Take a look at Lovato’s nails ahead. 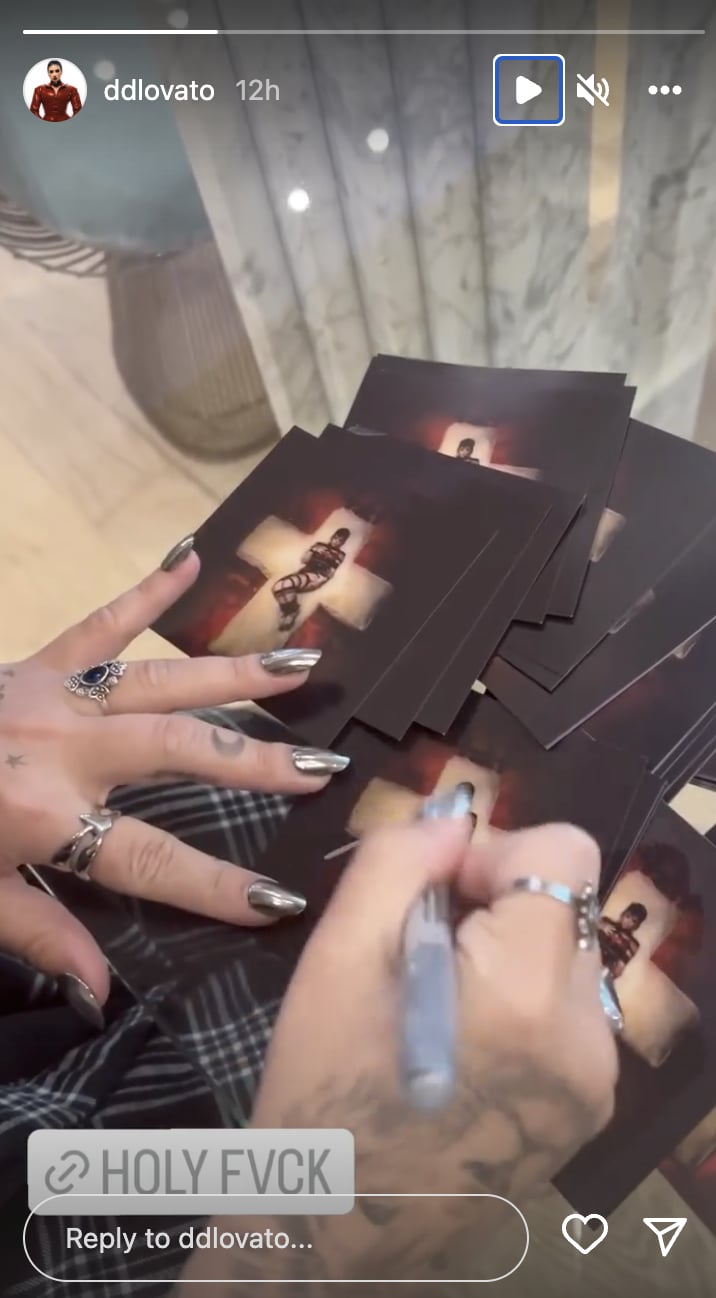 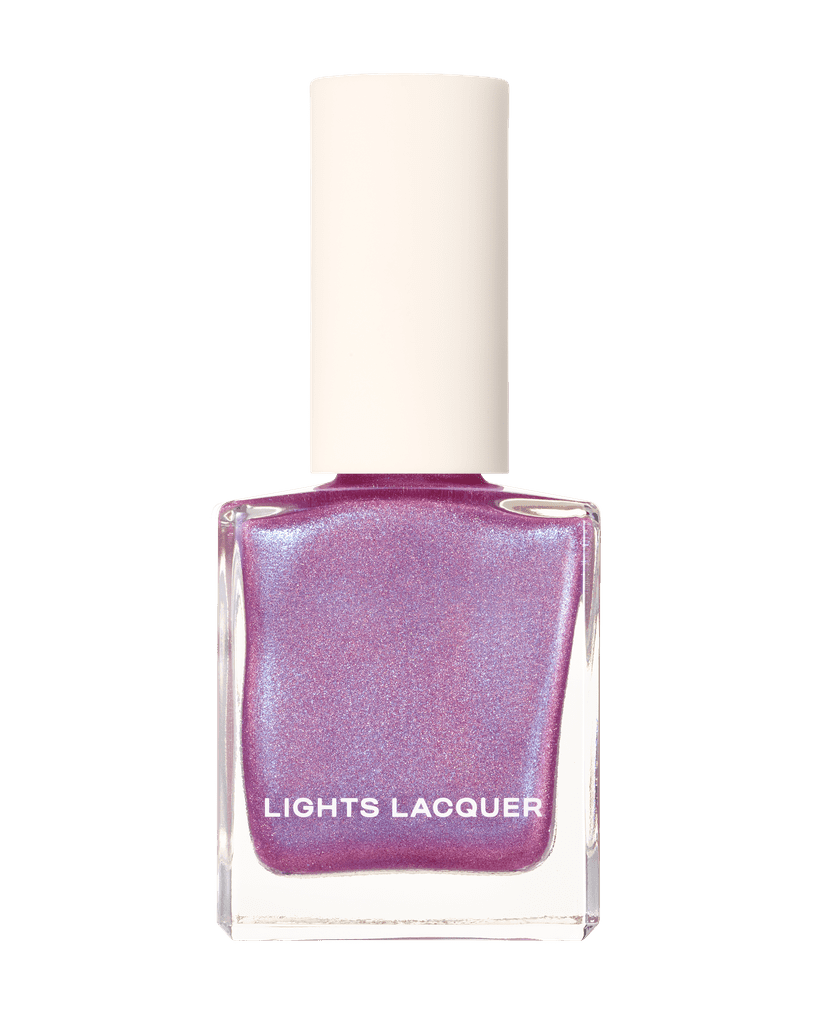 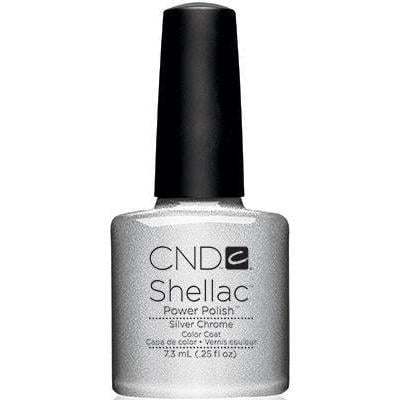 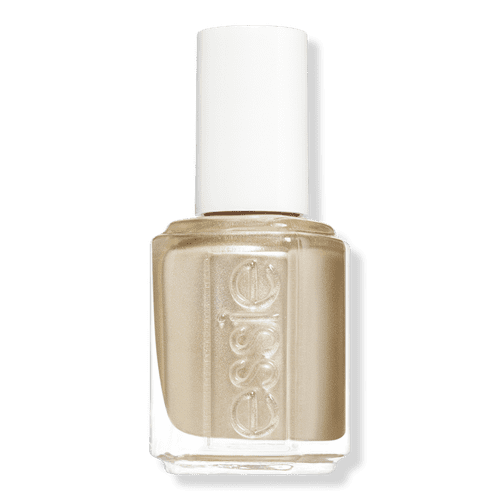 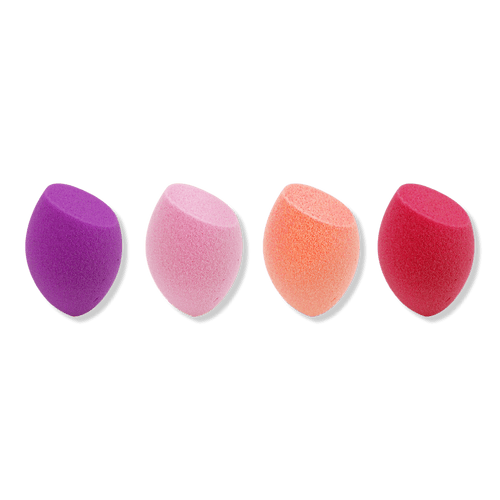