“I wasn’t getting roles, because racism and all this kind of stuff”

Daniel Kaluuya almost called his acting career quits before getting the call that changed everything.

During a conversation with “Nope” and “Get Out” creator Jordan Peele for Essence magazinethe 33-year-old opened up about how hard it had been to get roles as a Black actor.

“I’ve never told you this, but when you reached out to me and we had that Skype, I was really disillusioned with acting,” Kaluuya confessed. “I had stopped acting for like a year and a half. I checked out, because I was just like, this isn’t working. I wasn’t getting roles, because racism and all this kind of stuff — so you reaching out was like, ‘OK, I’m not crazy. It’s proper. It’s going to be alright.'”

Peele had discovered the “Judas and the Black Messiah” star in his “Fifteen Million Merits” episode of Netflix’s anthology series “Black Mirror.”

“Get Out” became Kaluuya’s breakout role and won both critical and commercial success. The movie grossed $225 million internationally and holds a 98 percent fresh rating on Rotten Tomatoes. Peele received his first Oscar Award for Best Original Screenplay. Since the movie’s release, Kaluuya has had no trouble landing roles and won the Oscar for Best Supporting Actor for his work in “Judas and the Black Messiah” in 2021.

11 Actors Who Were Totally Traumatized Following a Role

The “Us” director noted that he had witnessed a shift in how Kaluuya had decided to take on the roles that were offered to him after the film’s massive impact. “It seems like after that project, you came with a real intention about how you wanted to shape your career,” he said.

Now according to Kaluuya, any future projects would have to feature a “three-dimensional character” with a true arc for him to get excited about it.

“I want to go into places that I don’t know I can. I want three-dimensional characters. I want to tell the story, no matter how big or how small,” he said. “In ‘Widows,’ I’m not in the movie that much, but my character had an arc—he had a story and an evolution. As long as that’s there, then I can engage with it.” 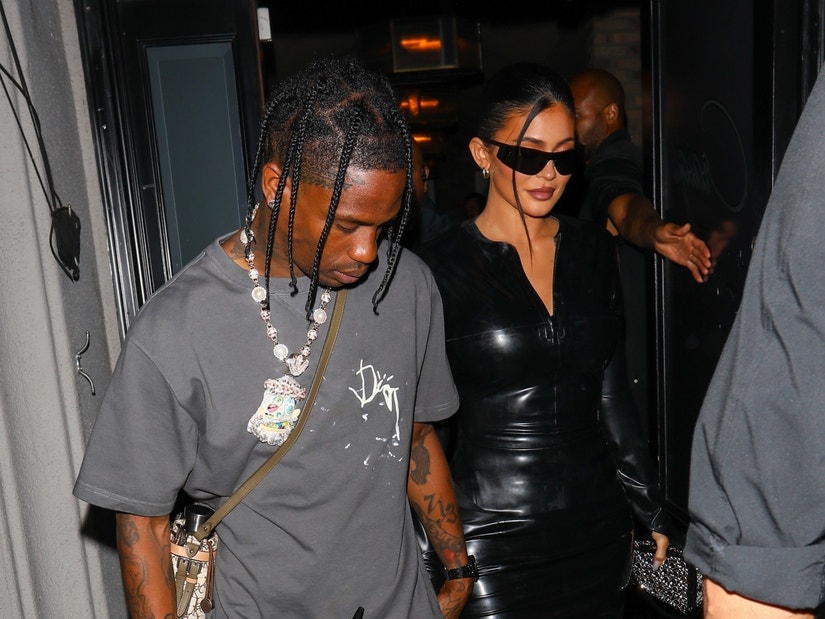