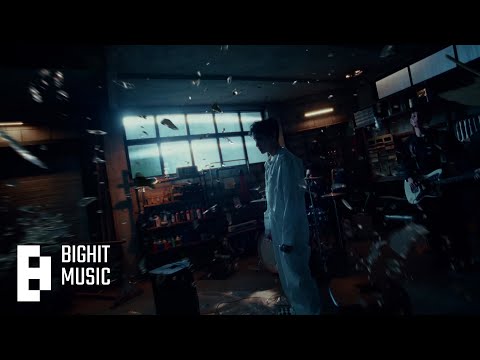 After last week’s album announcement, BTS’s J-Hope has released his first single since the band decided to take a hiatus break earlier this month. “MORE” is a very rocker answer to the very lame question of “Can BTS members thrive on their own?” J-Hope gives a hard “Hell yes!” and “DUH!” with lyrics like, “Still bag all the trophies, Grammys too” and “Somebody’s favorite song again.” Fans will be hoping to hear “MORE” make its concert debut at this year’s Lollapalooza, where the star is headlining. the full album, Jack in the Box, is out on July 15.

J-Hope’s BTS pals have been supporting his latest move, commenting on his promo images for the single and promoting it on their main account. according to Rolling Stone, solo albums are also expected of Jungkook, Jimin, and Suga. So, while BTS as a whole is taking a break, their members aren’t.

Click to rate this post!
[Total: 0 Average: 0]
Related Posts
How NFTs Are Shaping the Way Music Sounds
The Art of Making Art: Beth Adler
The Celeb-Loved Crochet Trend Is Popular for Summer
Leave a Comment