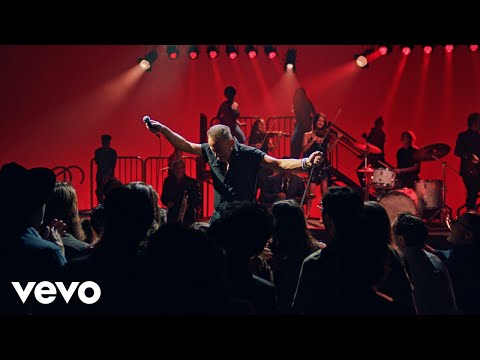 What a good, cost-free reward for the fans. After the news accidentally slipped a couple of weeks ago thanks to a specific Wanderer editor with absolutely nothing to lose, Bruce Springsteen has actually revealed a brand-new album, his 21st, called Just the Strong Endure. this does not include any initial or brand-new product; BFF Barack Obama likewise does not make a cameo. Rather, it’s a love letter to the Terrific American Songbook and Motown brochures from the ’60s and ’70s, a period that Springsteen hopes will bring “appeal and delight” to listeners, “simply as I have given that I initially heard it.” Leading track “Do I Love You” currently has a video of Springsteen in preacher mode gyrating around a phase, and the 15-track album will be launched on November 11. Oh, sweet beloved!