It’s the start of the month, and that means streaming platforms like Paramount+ and Disney+ have released a ton of new content just in time for the summer. Whether it’s too hot to be outside or a break from outdoor activities is necessary, these five movies and shows will leave any summertime viewer satisfied.

The ’80s was notorious for an influx of horror movies that would go on to become cult classics, and Friday the 13th is perhaps the most well-known slasher flick of all time. And for those in the mood for a taste of Halloween, Paramount+ is now streaming this iconic scary movie.

RELATED: Best Horror Films to Watch on Shudder in June 2022

For teens trying to enjoy the summer at Camp Crystal Lake, hockey-masked serial killers are the furthest thing from their minds, though locals warn of a malicious presence in the surrounding woods. It’s all fun and games until an encounter with Jason Voorhees brings the realization that this summer camp is far from a relaxing getaway. Starring Adrienne King and Kevin Bacon Friday the 13th is hailed as a near-perfect scary movie.

Harold and Maude Is a Lost Gem From the ’70s 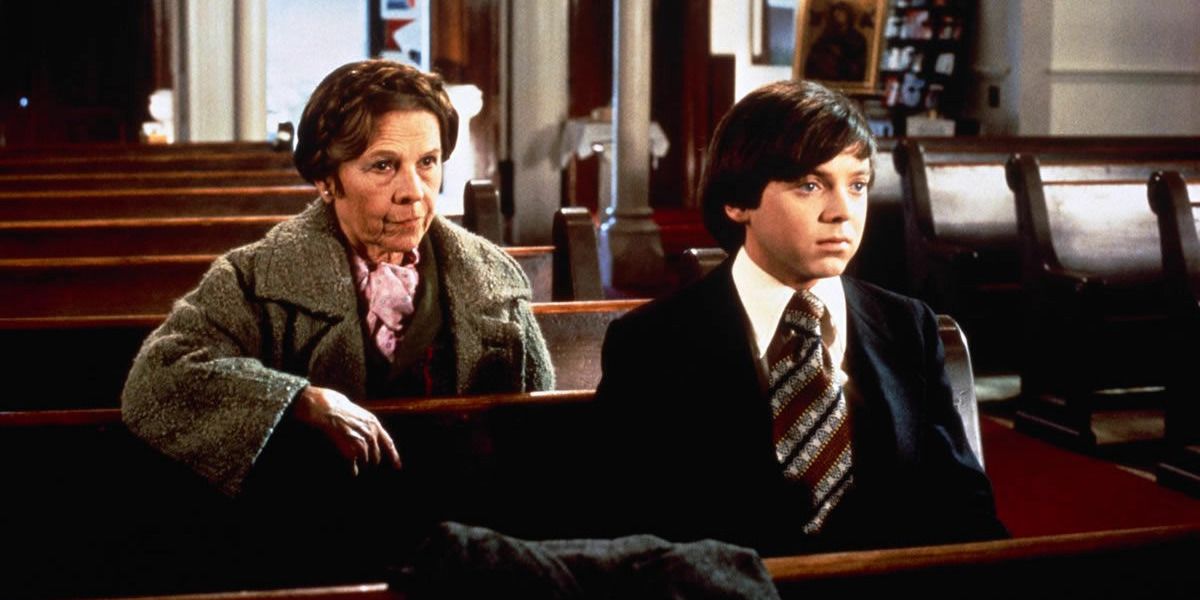 From criminally underrated director Hal Ashby, Harold and Maude was considered incredibly controversial at the time of its release in 1971. However, in the years since, it has gained notoriety from both audiences and critics alike. Now, it’s available on Paramount+ for those seeking an artistic window into what it means to love life.

Starring acting legends Bud Court and Ruth Gordon as Harold and Maude, this movie follows a young man obsessed with staging fake suicides in order to get the attention of his emotionally distant mother and grow his fascination with an eccentric old woman who keeps popping up in his life. Exploring themes of depression, learning to love again and overcoming mental obstacles, Harold and Maude is a prime example of what made cinema in the ’70s so renowned.

Wildboyz Expands on the Jackass Franchise 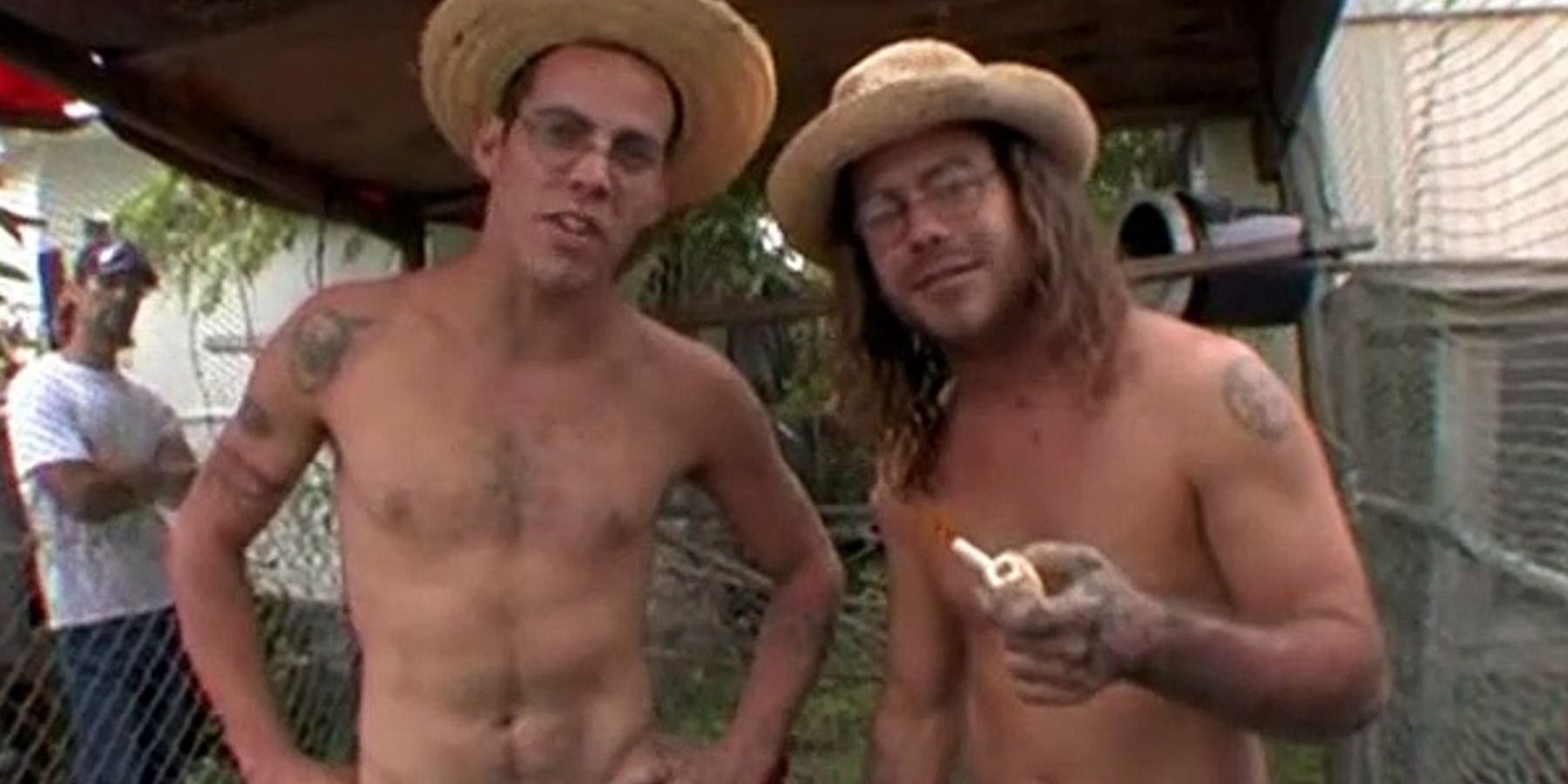 casual fans of the jackass series may not be familiar with the spinoff series wildboyzbut diehard fanatics know what a hilarious and surprisingly educational show wildboyz proved to be following jackass alumni Steve-O and Chris Pontius as they travel around the world, wildboyz had a successful four-season run on MTV, with all seasons now available to stream on Paramount+. For those interested in watching two daredevils interact with a variety of wild animals and learn about other cultures, this series is the perfect weekend watch. 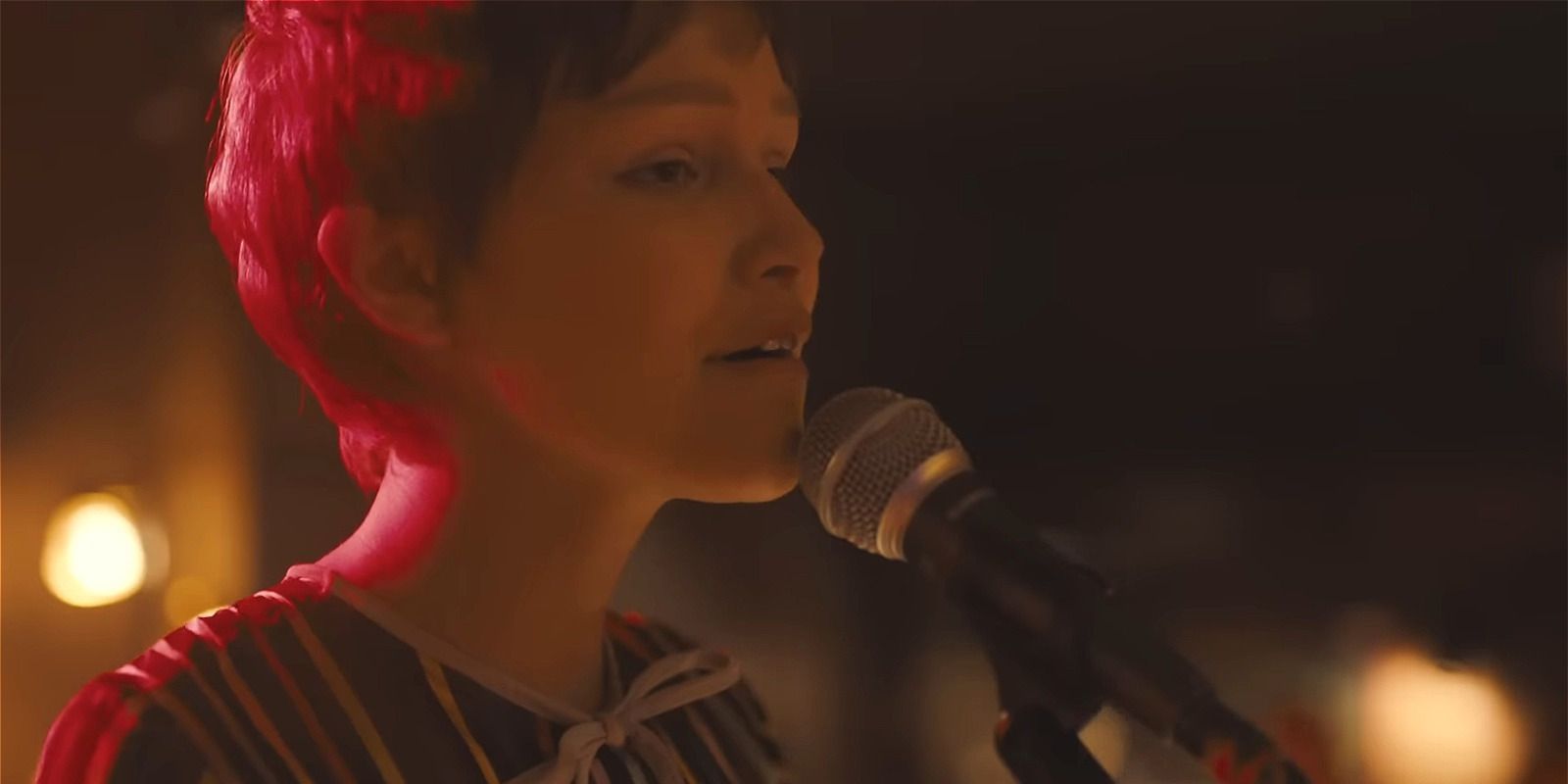 Fans of competitive talent shows such as America’s Got Talent may remember Grace Vanderwaal, the child singer that took the world by storm after performing her original song on one of the biggest stages in the world. Since then, Vanderwaal has broken into the acting arena, starring in the original stargirl movie and returning for the sequel Hollywood Stargirl.

stargirl received praise for its poignant themes of first love and self-expression, and the sequel looks to expand on those themes even further. When Stargirl and her mother relocate to Los Angeles to break into the film industry, Stargirl unintentionally begins changing the town for the better. A lighthearted celebration of individuality, Hollywood Stargirl ponders what Hollywood could be like if it truly respected talent, good intentions and kindhearted people.

When glee first sprang onscreen in 2009, it got hailed for its diversity, inclusive message and high-level performances. In the years since, however, controversy both on and off-screen has tarnished the original reception of the show. Despite that, the series remains as entertaining as when it originally aired.