Contents Hide
1 Who’s starring in Wednesday?
2 Who is behind the series?
3 What is it about?
4 When does Wednesday release on Netflix?

The Addams family is back just in time for spooky season.

The Addams Family Has seen a number of iterations over the years, including the original 1960s television show, animated features, a Broadway production, and popular movies, but this will be the first time the fan-favorite character gets every time in the spotlight. You can watch the first official teaser trailer for the new series, above.

“[Tim Burton] Really loved that you had time to be with Wednesday and explore the character and you didn’t have to, you know, wrap things up in an hour and 45 minutes,” showrunner Miles Millar told Vanity Fair. “The ambition for the show was to make it an 8-hour Tim Burton movie.”

Below is everything we know so far about wednesday

Who is behind the series?

What is it about? 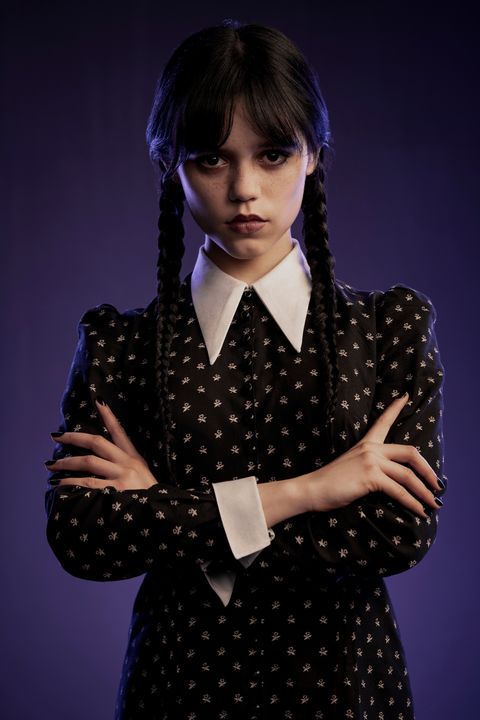 Though there have been multiple iterations of The Addams Family for movie, television, and even the stage, Wednesday is the first to focus on the Addams’ only daughter. per Vanity Fair, the core plot follows a string of murders that take place in the small town where her prestigious boarding school, Nevermore Academy, is located. These murders, however, don’t bother or scare Wednesday, rather they have quite the opposite effect.

Wednesday’s relationship with her mother, Morticia, is also expected to be explored.

“The relationship that kind of hangs over the season is really Wednesday’s relationship with Morticia,” Gough says. “How do you step out of the shadow of a mother as glamorous as Morticia?”

When does Wednesday release on Netflix?

Wednesday is set to premiere this fall on the streaming platform.